The Original Sins Live from JC Dobbs from October 23, 1989. Check out their Soundcloud page for the rest of the tape and more. Thanks for the Live tape Don Sheluga

Thanks to Rob Strong for figuring out song titles

2 Scab Cadillac Live shows from 1989 and some Flyers & Pictures
(The live  pictures are not form either of these shows – they are from a Troc show.) Thanks for the tapes Jackie.

The Jean-Paul Sartre Experience, later renamed JPS Experience after a lawsuit by the estate of Jean-Paul Sartre, were part of the 2nd wave of New Zealand’s Flying Nun Records Bands. I first heard them through their song Flex which was on the I’m In Love with These Times compilation and video comp. It was unlike any of the other bands on that and really stood out. They had a wide variety of sounds over their 3 albums and many eps. Most (maybe all?) is collected in I Like Rain: The Story Of The Jean-Paul Sartre Experience
My tape has no information on it but I believe this show was at JC Dobbs – part of the Noisyland tour with The Bats and Straitjacket Fits on July 27, 1993. Epic Soundtracks was the stage name of the British musician Kevin Paul Godfrey Epic and his brother Niki Sudden (Adrian Nicholas Godfrey) were part of the Swell Maps with Epic playing drums and piano, and “Sudden” on guitar and vocals. After the Swell Mpas broke up Epic played drums for Crime & the City Solution and These Immortal Souls. In 1991, he started his own songwriting career as well as a vocalist and multi-instrumentalist, he released three solo records. He dies of unknown caused in 6 November 1997. I only recorded 4 songs (I’m not sure why)
Updated info (thanks to Mark) this was from a show May 31st 1995 with Mad Scene and Philly band Kavune opening for him. Walter Lure is most well known for being a member of Johnny Thunders & The Heartbreakers from 1975 to 1977, plus re-union shows in the years after. In 1978 and 1979 he played in The Blessed with future D Generation member Howie Pyro. That band released one single before Walter left. In 1980 he started a band named the Heroes with his brother Richie Lure on guitar, Billy Rath, from Heartbreakers, on bass and Billy Rogers, who backed Johnny Thunders in the 1980s and Dee Dee Ramone in the 1990s, on drums. The Heroes lasted until about 1983 but never released anything. It was during this time that Walter wrote many of the songs that would be played and recorded by the Waldos for their Rent Party CD released in 1994. It should be noted that in 1978 Walter recorded two songs, with friends, that he wrote for the Heartbreakers and these songs were released as a single in France under the band name The Heroes in 1983. Joey Pinter and Tony Coiro played in the New York Punk band The Knots who released one single in 1980. Tony Coiro also played bass backing up Johnny Thunders and in a couple Heartbreakers re-unions during the 1980s. Charlie Sox played in a new line up of The Blessed who released a 12″ep in 1985. In the early 1990s The Waldos played often in Philadelphia and always at J.C.Dobbs. The songs Glad To Be Alive was an unreleased Knots song. The version of Stand By Me was sung by Tony Coiro and wasn’t recorded in a studio before he died in 1995. 2 Live shows from JC Dobbs in 1992 by Richmond VA band Mudd Helmet. There is not a lot of info about them online but it looks like Mudd Helmut broke up in 1993 after releasing one 7″ and one tape (1990).
Thanks for the tape files Brett Noise Addiction II Two Bats (with Robert Scott from the Clean) shows from the early 90’s one is from JC DObbs and the other is from Khyber.
Thanks to Rob Strong for figuring out song titles 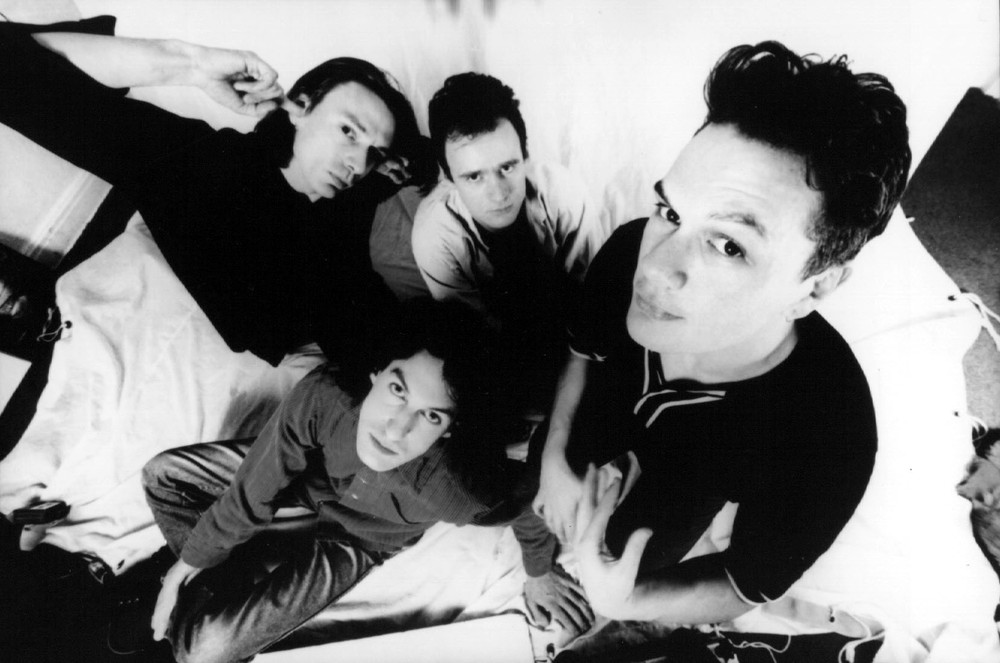 Straitjacket Fits sprang from the ashes of the DoubleHappys, a trio (named after a particularly loud brand of firecracker) that formed in Dunedin, New Zealand in the early ’80s. The band members were Shayne Carter, John Collie, David Wood and Andrew Brough. I believe this show is from JC Dobbs but I’m not sure exactly when. Most likely it is from 1993 since it has songs from all of their releases up through Blow. When the Straightjacket Fits broke up Shayne Carter formed Dimmer
Click here for an interview with Shayne Carter from the 80’s New Zealand zine Alley Oop.

Nirvana from JC Dobbs the last tour before they became big rock stars. Their third time at Dobbs from October 1st 1991 with the Melvins. I wish I had taped the Melvins but I unfortunately didn’t. It was a little weird to me that Nirvana became the big band at the time I was way more into Mudhoney and thought they would be huge. Shows what I know. But one of the things I respected Nirvana allot was paying homage to the bands that influenced them. Having Pat Smear join as a 2nd guitar player and wearing a Daniel Johnston shirt on mTV are just a few examples. At this show they did a good mix of Nevermind, Bleach and other stuff. According to a site dedicated to Nirvana shows it was reported Kurt was feeling well so that may be why they didn’t do an encore.