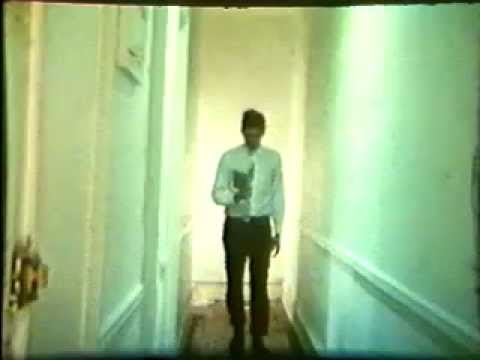 Eddie Hacksaw was a pioneering DJ at WXPN in the early days of the Philadelphia scene. Personally I never got to meet him but I’ve always heard he was a great DJ that did a lot to promote the local scene. Tragically he died in a car accident August 1986.
This is a recording of one of his shows from December 1982

While there is not much on the internet about Eddie I did find this film he made:
Bored (1984) by Eddie “Hacksaw” Richard