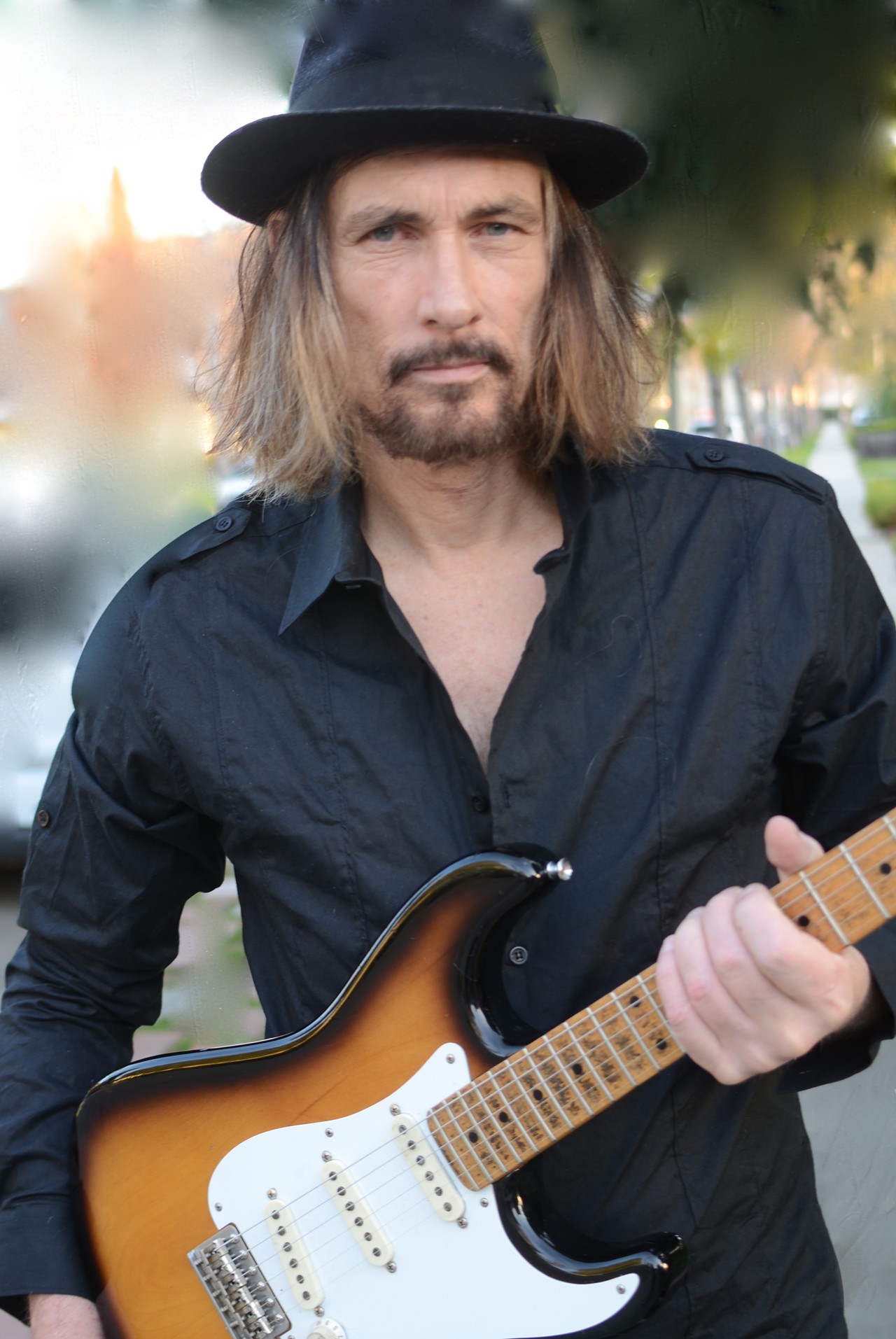 Helios Creed from the Khyber April 1990. The video was dark with most of the lights only on the drummer but it’s pretty much the entire show. From his comments I guess this was the first time Helios played Philadelphia. bio: Helios Creed founded Chrome in San Francisco around 1977 with vocalist/drummer Damon Edge, guitarist John Lambdin and bassist Gary Spain. Over the following five years, Chrome explored punk and hardcore, with an increasing reliance on synthesizers, tape loops and samples from TV. The group broke up in 1982, and Creed was dormant for several years until his debut solo album, X-Rated Fairy Tales, appeared in 1985. Another dry spell endured until the end of the decade, when Superior Catholic was released on the Subterranean label. (Both albums were later reissued on one disc.) For his third album Last Laugh, Creed moved to the grunge imprint Amphetamine Reptile. He recorded Boxing the Clown, Kiss to the Brain and Lactating Purple for AmRep, but has also released albums through the industrial label Cleopatra — including Busting Through the Van Allan, Cosmic Assault and a self-titled album.
Check out Helios Creed’s web site